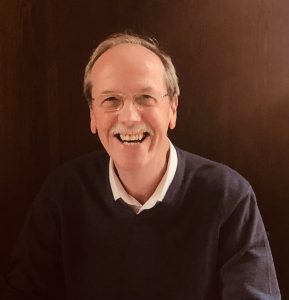 Married with two grown up sons I was born in Birmingham where I lived for many years before relocating to Solihull. The last three years were spent in Henley in Arden before our move to Alcester in September 2018. My wife and I decided to move here because of the welcoming nature and generosity of spirit shown to us by many people in the town.

I am happily retired after spending 40+ years in the Retail Automotive Industry joining as an apprentice mechanic, I was able to develop a career encompassing all the many and varied functions of the industry holding several managerial positions, eventually becoming a director within a large public limited company.

My motivation for wanting to become a Town Councillor was to help, in any way I could, support a sustainable future that benefits all residents in the town.

Becoming a Town Councillor in May 2019 was a privilege. I have since been appointed to the Planning Committee and the Community Facilities Committee